One of our biggest projects for Hull City of Culture 2017 was to play a pivotal role in the rediscovery of the ‘lost’ composer Basil Kirchin who died penniless and largely forgotten in Hull in 2005.

After pitching Basil’s story to the 2017 team in early 2014, we worked closely with promoters J-Night, Serious music and the University of Hull to stage a weekend long celebration of Basil’s life and music featuring Goldfrapp’s Will Gregory, The BBC Concert Orchestra, jazz saxophonists Alan Barnes and Evan Parker, Sean O Hagan of the High Llamas, St Etienne’s Bob Stanley and Pete Wiggs, Stereolab’s Tim Gane, Jane Weaver, the Hidden Orchestra, Jerry Dammers and many others.

Nova were commissioned to produce a 45-minute documentary film featuring previously unheard interviews with Basil himself, alongside rediscovered music, footage and photography and contributions from many of Basil’s colleagues and friends. 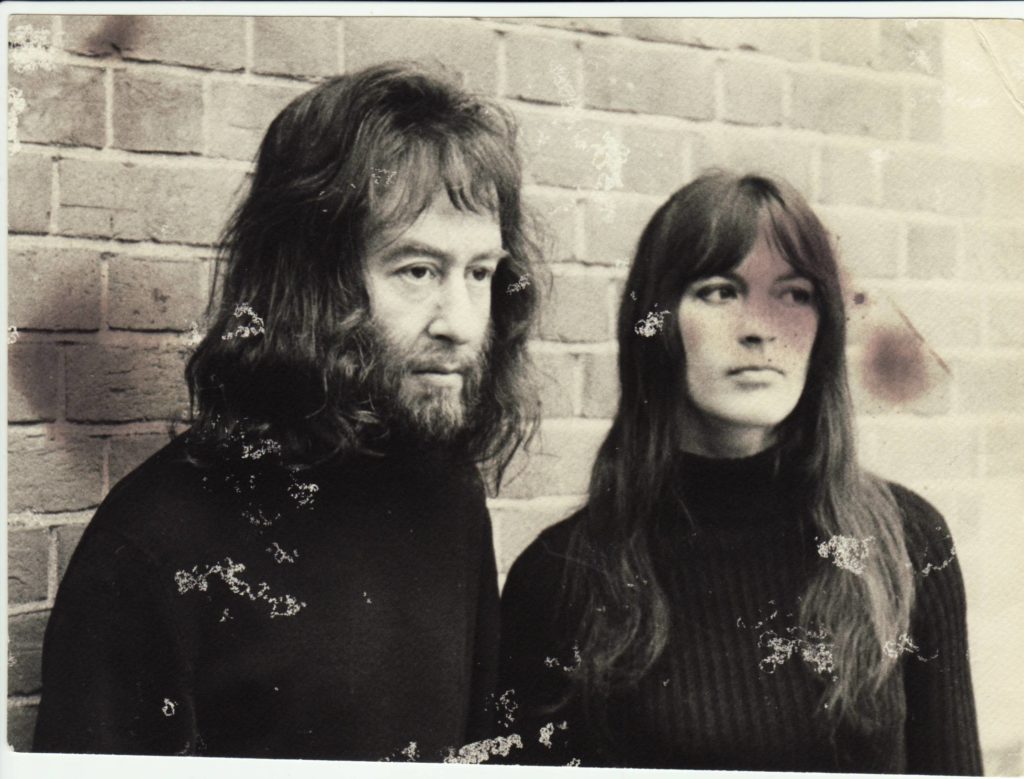 Mind On The Run tells the remarkable story of an outsider artist who truly changed the course of British popular music, a musical genius credited by Brian Eno as being the founding father of ambient.

The film is currently touring festivals and venues around the UK. Recently shown at ‘Home in Manchester as part of Manchester Jazz Festival, the next screening of Mind On The Run is in London at the Arthouse Crouch End on August 27 at 18:00, together with Bob Stanley and Esther Johnson’s film ‘Abstractions of Holderness’ a discussion with Nova’s Matt Stephenson and DJ sets from Bob Stanley and Jonny Trunk.