Sex, magick and art – Nova’s next feature length documentary is in production

Throughout the last year, we’ve been working on a feature-length documentary about the life of the artist Paul Burwell, who died in Hull in 2007.

Just like the composer Basil Kirchin (who also died in Hull), Paul Burwell is not exactly a household name, but his influence extends deeply into modern art, music, and culture.

On Wikipedia, Burwell is described as a ‘thaumaturge’ which means ‘wonder maker’; he clearly had an incredible creative energy, and his world is a fascinating place to explore – it’s a world where art meets shamanism, sex, politics, and magick, where music explodes and sounds are colours, instruments are made from junk and played by fire, wind, and water, swords are wielded, boats sink, Japanese drummers leap from buildings and everybody gets drunk.

It’s a world where the art really only existed in that moment. You had to experience it there and then or it was gone.

Fragments exist in articles, recordings, photos and old VHS tapes but the art Paul made was never meant for a life beyond the time it was being performed.

Just like the fireworks he loved, Burwell’s work and life were spectacular, it burned brightly and made a lot of noise – but all that was left the morning after was ashes. 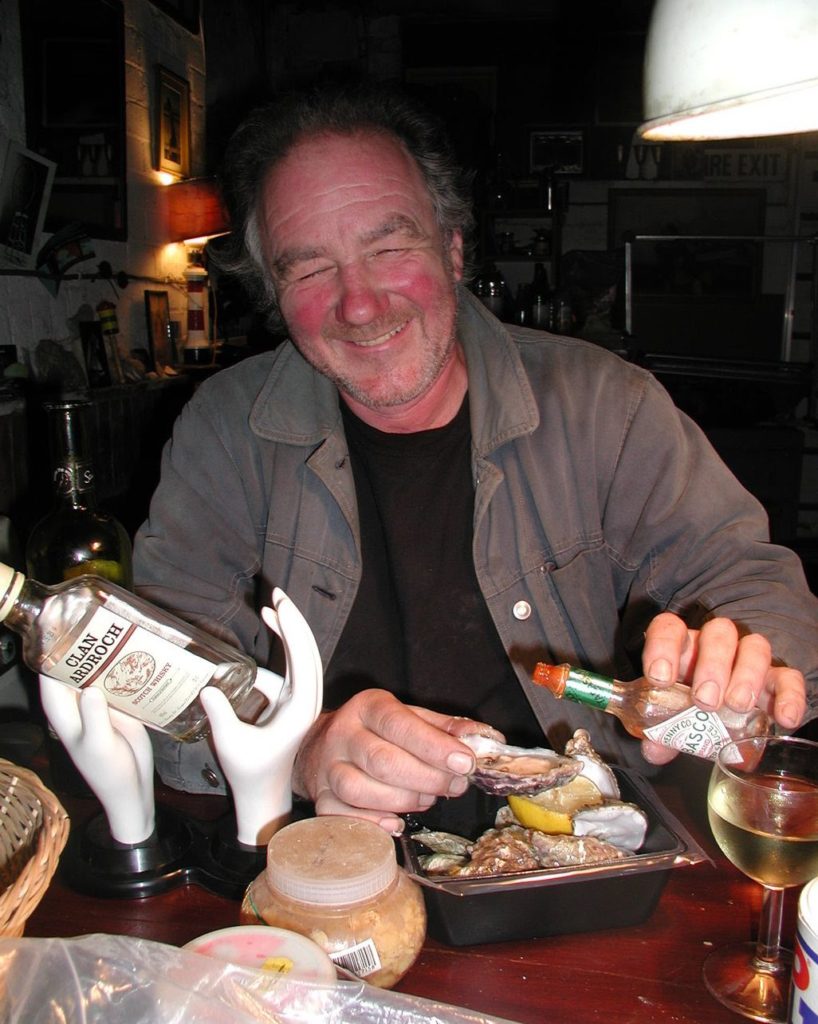 In something so transient, finding the man and tracing what remains of him is like putting together a jigsaw without having a picture to guide you.

So we’ve comprehensively interviewed around 30 of his closest friends, family, and colleagues – and what emerges is a combination of artist, magician, alchemist, trickster, priest and shape-shifter – in parts Rasputin, Casanova, Picasso, Bowie and Biggles.

A man who truly broke conventions, looked over edges and charged headlong into his fears and joy.

It’s a great story to be telling – and it’s coming soon from Nova.

I was on telly @africayoungvoicestv with these exc