As a rule of thumb, when we’re commissioned to produce a film for a client, we always try to shoot the footage ourselves – that way we can guarantee the quality and keep everything in the same style.

However, sometimes a shot might be needed that is simply too expensive to shoot on the budget available for the film.

For example, maybe a client needs a quick sequence to show that they have offices in Stockholm, New York, and Singapore: it’d cost a fortune to send one of our crews there just to get a shot of a New York skyline that will only be on screen for two seconds…

So that’s when library or stock footage comes into its own.

Companies like Shutterstock, Adobe, Image Source, Getty Images, and many others provide a huge range of generic footage of locations and activities from all over the world, made available for organisations and individuals to license and use in their own productions.

You simply go on their sites, enter the relevant keywords and search through a variety of clips until you find the thing you want.

All sounds great – and in many cases, it does the job perfectly. The problem is, most of the library footage has an impersonal, glossy, cheesy look. Everything is sun-drenched, the landscapes all look American and the shots are full of beautiful, straight, happy, smiley people with perfectly white teeth.

We were really pleased to have been chosen by one of the UK’s leading library footage licensing companies Image Source as a partner.

Image Source has recognised that marketing companies and video content producers are looking for an alternative to the shiny Californian-style vibe that saturates so much library stock. 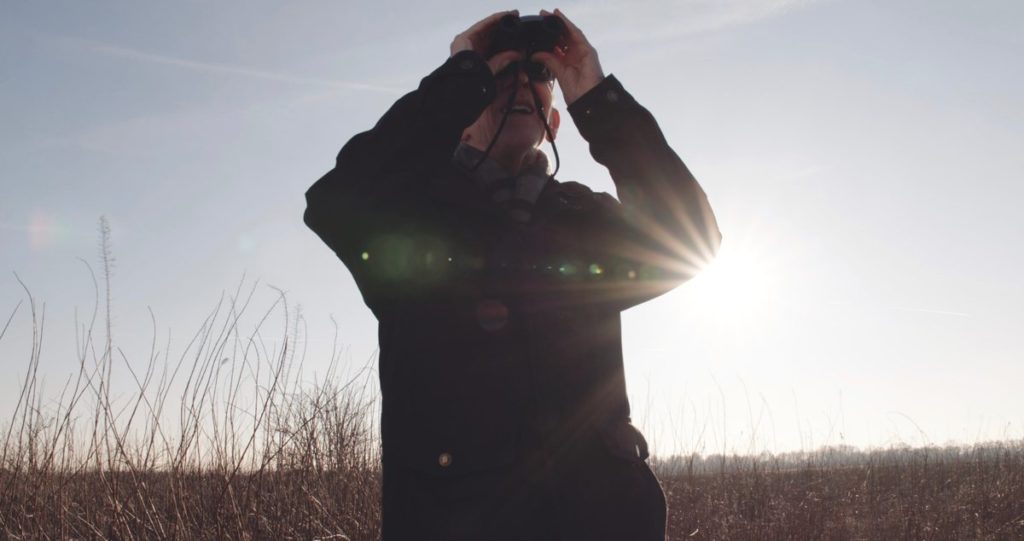 So they’ve checked out content from producers across Europe and the UK and picked out a handful of those who they think to shoot to the highest standard, but have a little extra edge and style, to work with on a regular basis – and we’re one of those companies.

The basic principle is that we work through a concept with Image Source for a shoot. We talk about the style in which it will be shot, technical aspects such as the lens and the lighting, we send photos of the participants and locations, and work out a loose ‘story’ to guide the content.

It’s then down to us to get it sorted and scheduled.

Every single person or part of a person who appears in the shots needs to have given their legal permission for the shot to be used. Every location needs similar clearance. That’s a lot of paperwork.

We also try really hard to make sure that all of our stock shoots feature the most diverse range of participants in terms of gender, ethnicity, age, and disability. Dismantle the clichés and preconceptions whenever possible.

The other big consideration is that no branding whatsoever can appear in any of the shots. Imagine if, say, Coca-Cola wanted to pay top whack for a shot they wanted to use, but there was a logo for Apple computers lurking in the background. It might be that they don’t even notice it until some eagle-eyed Apple lawyer decides to sue them for using Apple’s logo without their permission. 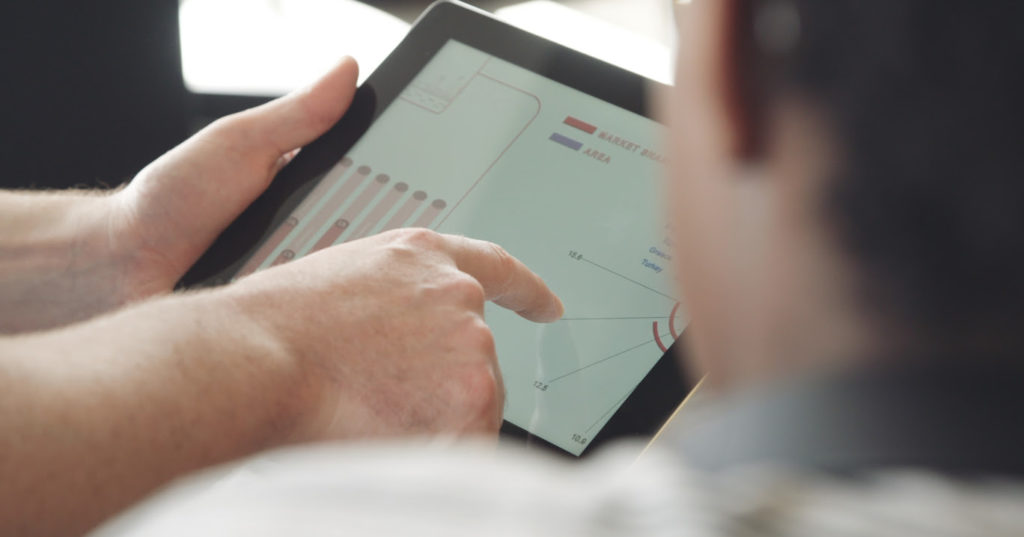 And it’s amazing how hard it is to shoot without including any branding. We’re surrounded by brands, from the Bic logo on a ballpoint pen to the Costa logo on the coffee cup, the Huawei logo on your phone, the Dyson ‘d’ on your vacuum cleaner, the three stripes on your trainers…

So we have to go around everywhere before we shoot, move what can be moved and carefully place blank stickers over any logos that are left, then make sure the stickers are in soft focus so you can’t see them in the final shots.

And for Nova – as ever – it’s really important to bring our own style, character and authenticity to the shoot. This isn’t sun-drenched California, it’s Hull and it’s an English summer – but that doesn’t mean it can’t look cool and be beautifully shot.

Shooting stock footage is a long-term investment. Image Source put our work out through Getty, Dissolve and Vimeo and we get a slice of the fee every time someone licenses the footage.

The work with Image Source came out of the blue, we’re delighted they contacted us and look forward to a long and productive relationship.

I was on telly @africayoungvoicestv with these exc