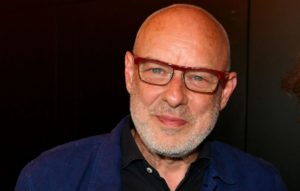 Nova Studios Ltd is now one of the official Trustees of the Basil Kirchin estate.

If the name Basil Kirchin is still unknown to you, come along to the University of Hull’s Middleton Hall at 4pm on Wednesday September 25th to watch Nova’s documentary Mind On The Run which tells the remarkable story of Basil’s life – from the big band era in the 40s and 50s, through scoring a host of movies including The Abominable Dr Phibes, to his cult albums World Within Worlds – rediscovering the music Basil made before his death in Hull in 2005.

Kirchin is widely regarded as the greatest ‘lost’ composer of the 20th century – Brian Eno even credits him as being a founding father of ambient music.

And Eno himself will be sharing the stage with Nova’s own Matt Stephenson after the Middleton Hall screening to discuss Basil’s life and work.

A wonderful opportunity to see one of the world’s leading cultural theorists speak in Hull. Oh… and some bloke called Brian Eno will be there too.

Mind On The Run – the Basil Kirchin story at Middleton Hall, University of Hull, 4pm Wednesday September 25 followed by talk with Matt Stephenson and Brian Eno. 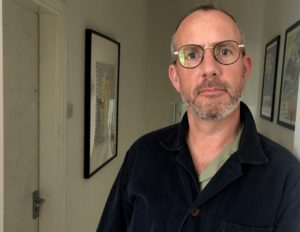