Nova are proud to have a won the contract with ‘Hull – Yorkshire’s Maritime City’ team to tell the story of the restoration of the Arctic Corsair and the Spurn Lightship.

Both ships are amongst the gems of Hull’s maritime heritage collections. The Arctic Corsair, which has temporarily moored at Alexandra Dock, regularly made a 2000 mile round trip to Iceland and not only landed the world record cod and haddock catch in 1973, but also played a significant role in the Cod War, ramming the Icelandic coastguard vessel Odinn after Odinn attempted to cut the Corsair’s lines.

One of Hull’s cultural icons

Along with Dead Bod and white phone boxes, the Spurn Lightship, moored in Hull Marina, is one of Hull’s cultural icons. Built in 1927, the ship was moored off Spurn and helped vessels to navigate the approach to the Humber estuary – a welcome site for sailors and fishermen after a long trip on treacherous seas. 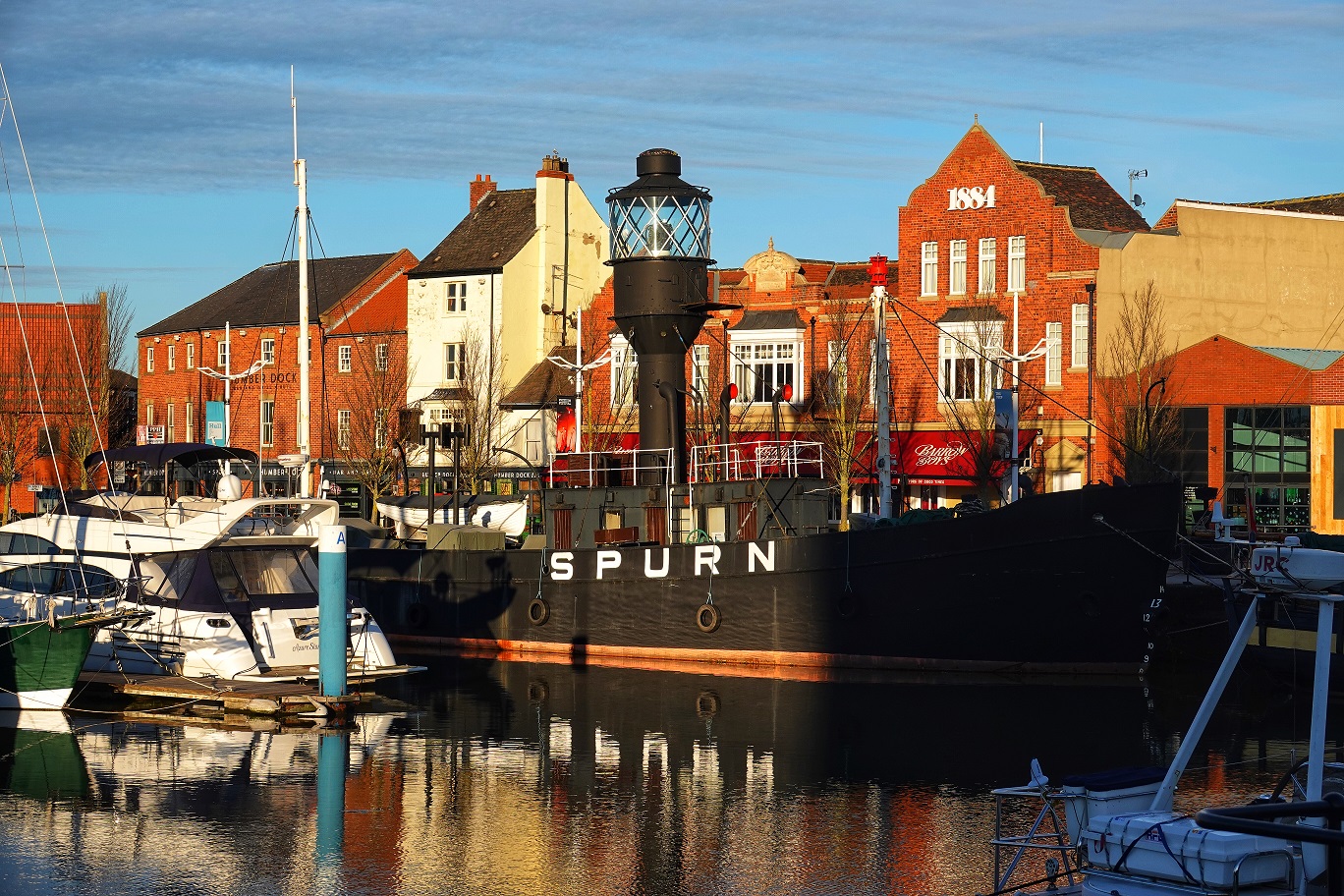 Both ships will be moved from the temporary homes to Albert Dock where they will undergo sympathetic restoration by long-established Hull company Dunston Ship Repairs before moving to new homes – the Arctic Corsair in the restored North End Shipyard dry dock and the Spurn Lightship back to Hull Marina.

Nova’s job is to document this process, speaking to key figures in the restoration, telling the stories of both vessels before they take their starring roles in the city’s exciting maritime developments.

Subject to weather conditions, work begins this week as we follow the move of both vessels to Dunston’s Ship Yard. We’ll post the films when they’re finished and released early next week.…

Hull-based Nova Studios Ltd is delighted to be working alongside the City Council, the Maritime Hull team and companies like Dunston’s to play a role in bringing Hull’s story to life.

Head to Hull: Yorkshire’s Maritime City’s website for all the latest updates on the project.